14th Jan 2019
In assembly this morning we are recognising the achievements of many pupils in a number of different school-based activities. 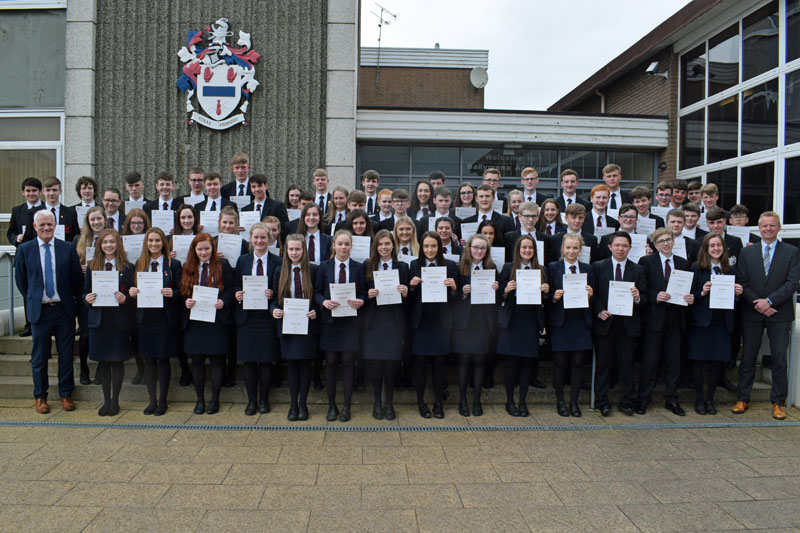 Such activities are a significant part of the life of our school and contribute to the all-round development of each pupil and to the vibrancy of the school community. 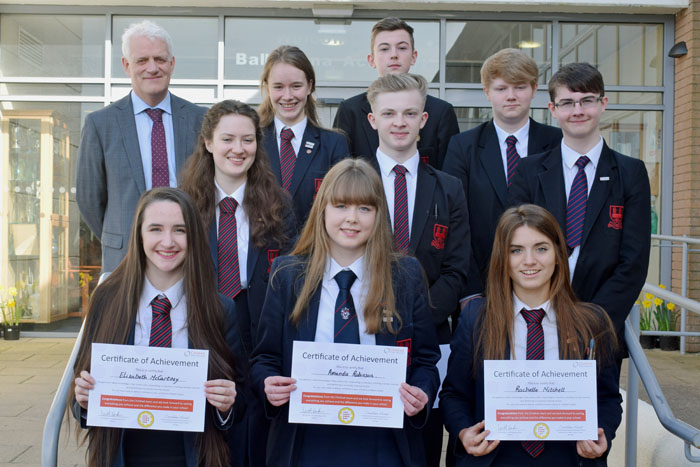 Childnet, Certificates of Achievement, were awarded to our Digital Leaders, in recognition of their e-safety knowledge in key on-line risks, for creating a kinder internet and for delivering a successful training session.

The PF Martin Achievement Awards, initiated by former Ballymena Academy Principal, Mr. Peter Martin, recognise pupils who have reached an exceptionally high standard in a curricular or co-curricular activity. Pupils receiving these awards are nominated by members of staff in charge of the activity and a strict set of criteria are applied to consider personal achievement, commitment and school representation. The nominations are considered by an Awards committee and subsequently by the Senior Leadership Team. Pupils can be awarded, badge, tie or pocket, according to the level of achievement. 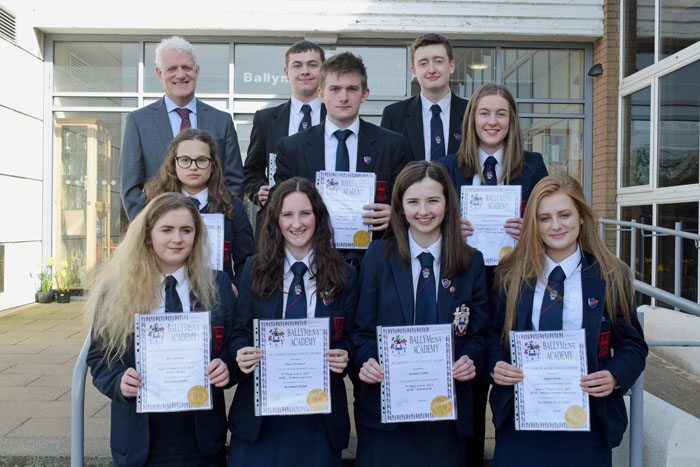 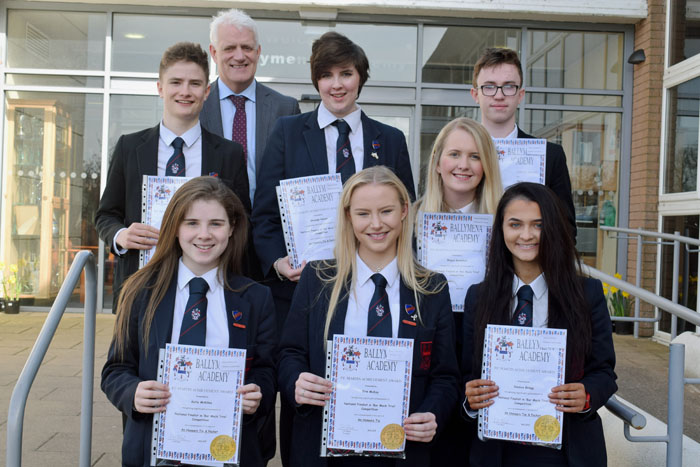 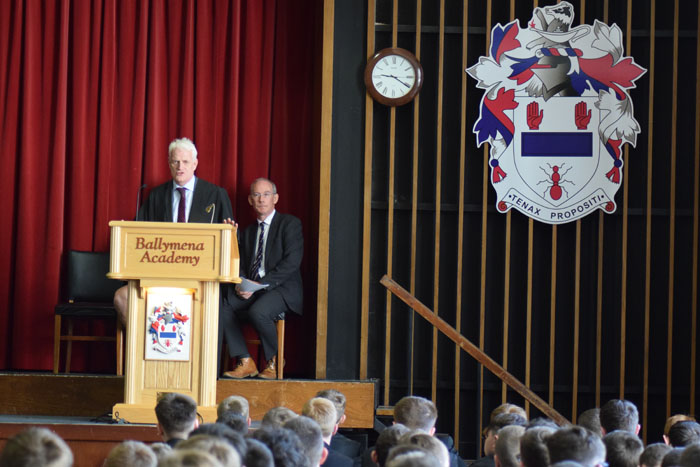 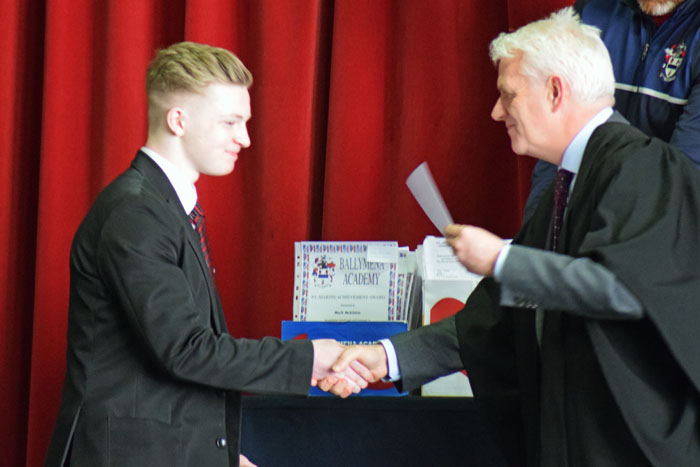 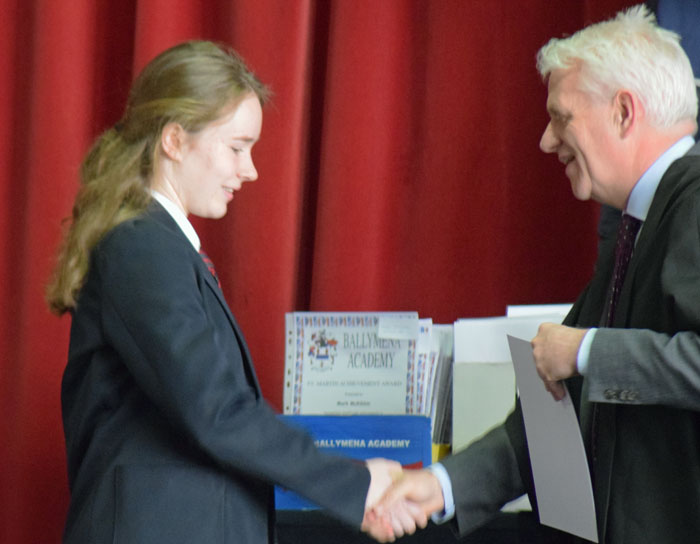 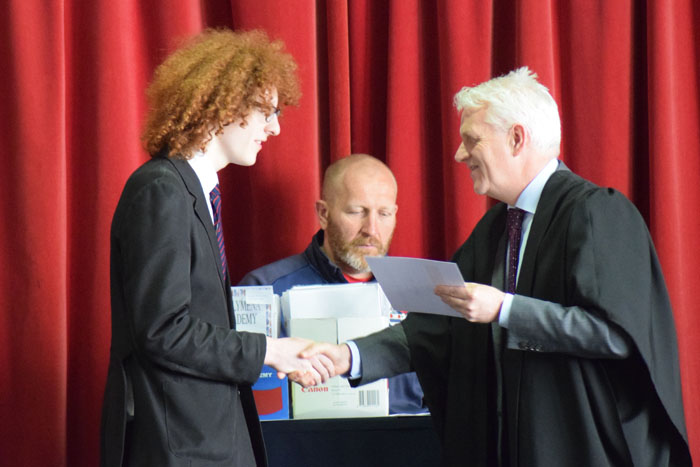 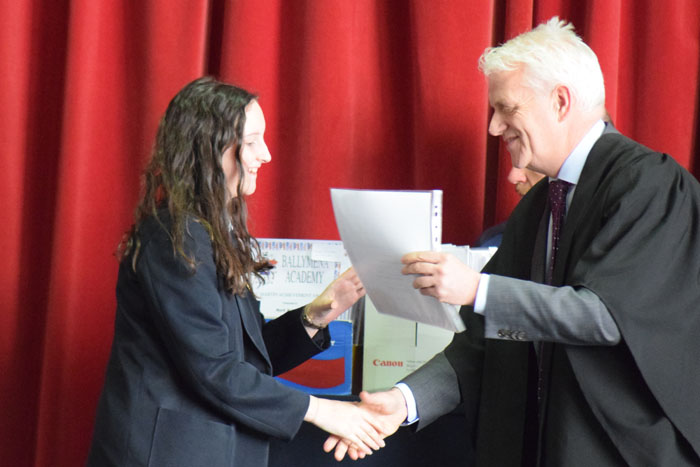 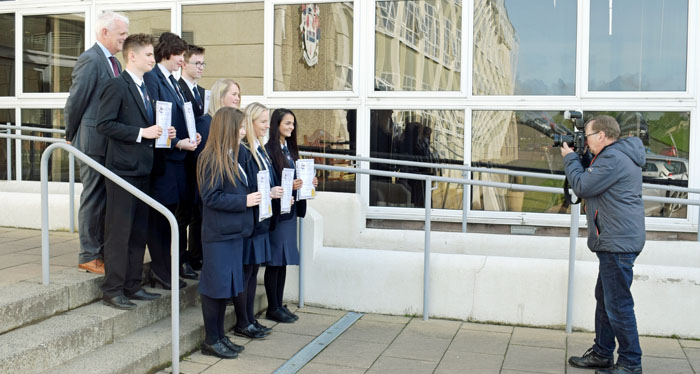