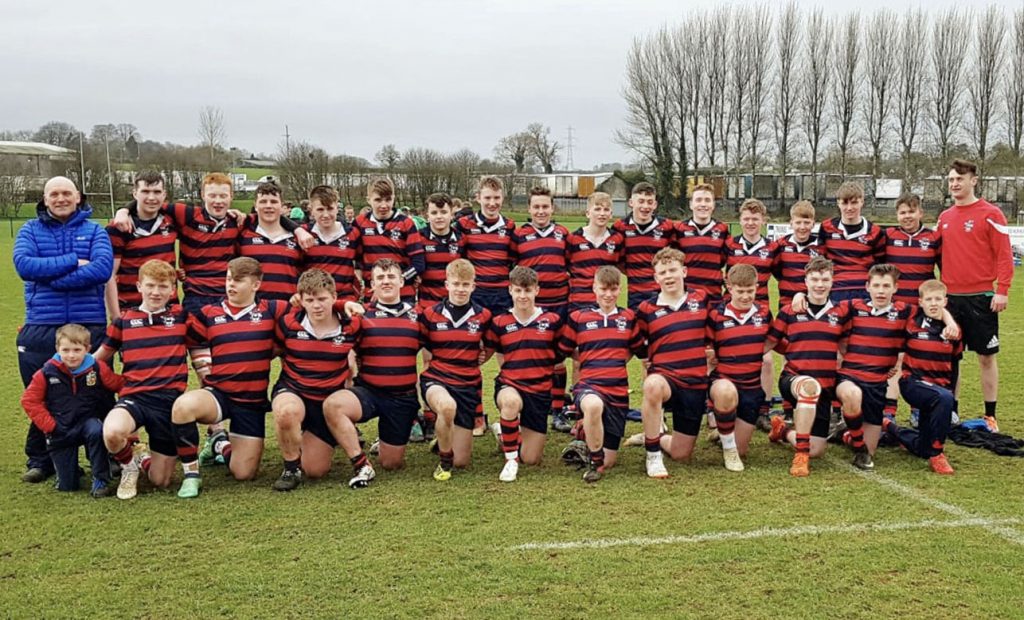 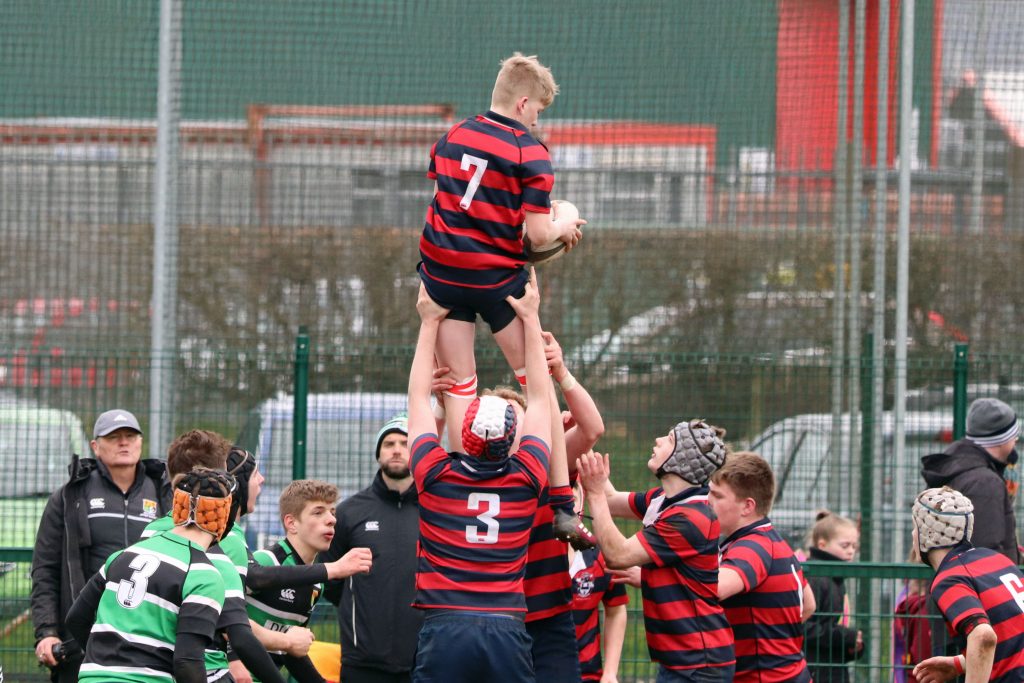 Played at Roughfort, Mr. Moore’s Medallion A XV defeated Sullivan Upper School Medallion A XV by 19 points to 3. There were two first half tries by Andrew Donald followed by one in the second half by Adam Thompson. Jordan Millar slotted 2 conversions to complete the scoring.

The final will be played at the Kingspan Stadium, on Tuesday, 12th March, against Methodist College Belfast Medallion A XV. 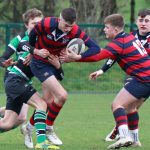 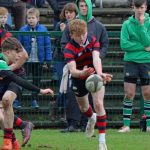 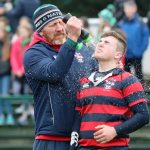