A2 and AS Examination Results

Over 75% Of Pupils Achieve At Least One A Grade

The Number Of A* Grades Obtained Is Double The National Average 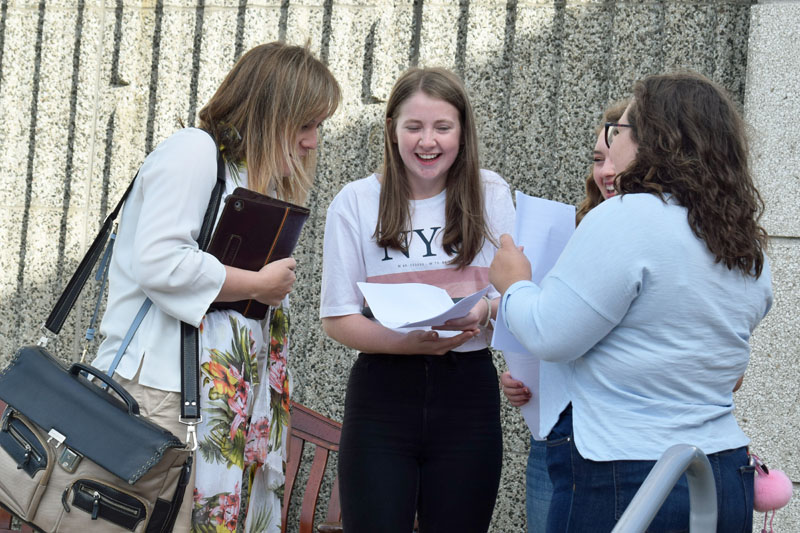 Ballymena Academy is delighted to report upon the success attained by pupils of the school in their ‘AS’ and ‘A’ Level examinations this summer and to congratulate them upon their achievement. Following on from the 2017 results, which were the best results obtained within the school, the young people are celebrating another impressive performance this year.

Once again a very pleasing number of pupils has achieved 3 or more passes at grades A* – C, with the percentage figure of almost 80%, well above the N.I. Grammar School average of 76%. Remarkably, over three-quarters of the year group achieved at least one ‘A’ grade with the number of A* grades obtained (almost one in five of all examinations sat) being more than double the national average. The results again consolidate the Academy’s reputation for academic excellence as one of Northern Ireland’s top performing schools. 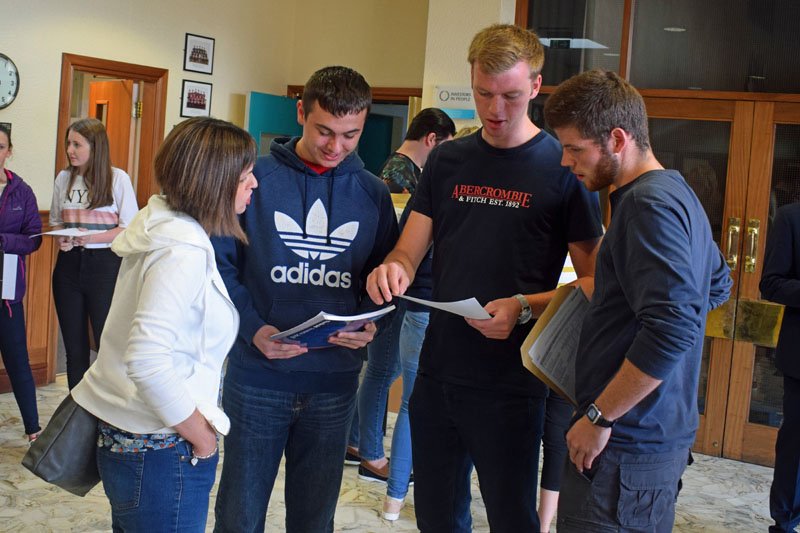 Speaking at the school this morning, Mr. Black said that above all else this was a day of celebration for pupils and parents. He congratulated all the young people on their achievements; thanked parents for the considerable part which they play in supporting such success and applauded the school’s teaching and support staff, without whose expertise and commitment such excellent outcomes could not have been achieved.

While much of the focus will be on ‘A’ level results, the excellent results obtained at ‘AS’ level also bode well for future achievement. From a whole-school perspective it is very encouraging to note the levels of achievement across the school curriculum with almost all subjects in excess of N.I. Grammar School averages at both ‘A’ Level and ‘AS’ Level.

Whilst the results are extremely pleasing in themselves, more importantly they are empowering young people to gain entry to their chosen pathways, particularly given the demand for university places on many of the courses to which they have applied. As has been the case for many years, young people have gained access to a wide range of courses with many attaining much sought after places at the leading universities in the U.K. and Ireland, including Oxford.

It is remarkable in this digital age, when they can access results and check university applications on-line, that our young people still come into school to be with their friends and teachers. It is a real privilege to share that experience and to sense the strength of this learning community, particularly the culture of achievement and support which is characteristic of every good school. 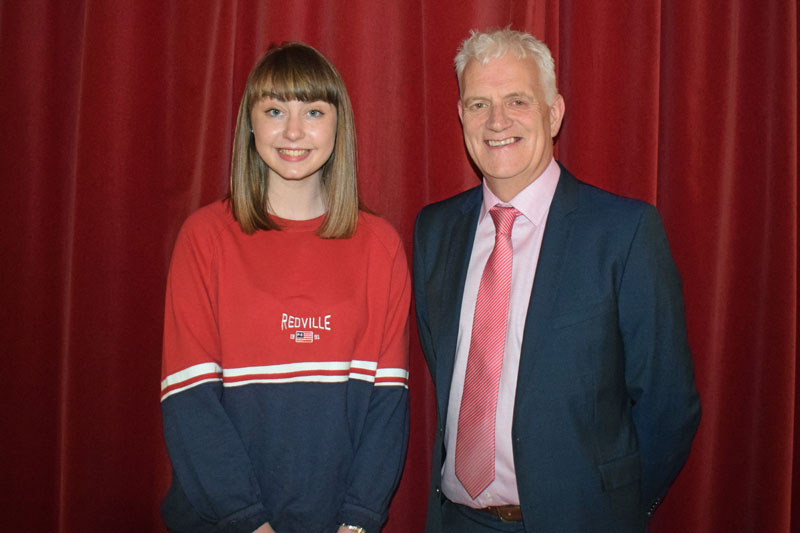 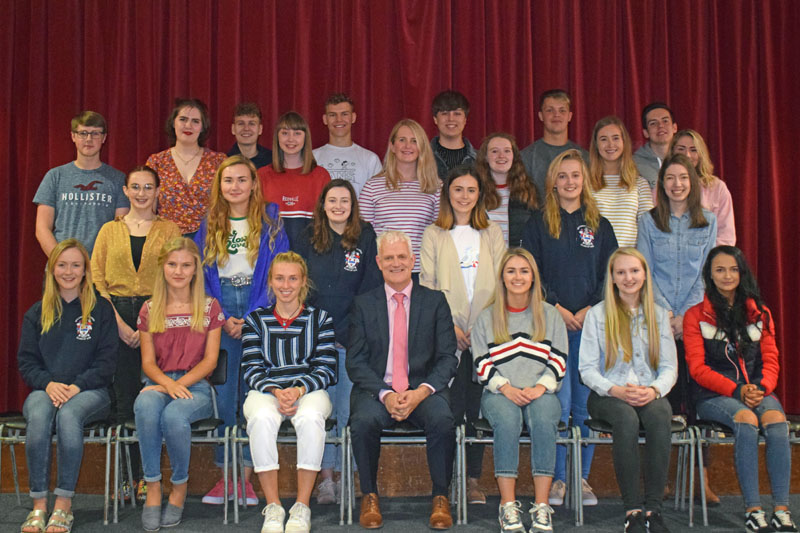