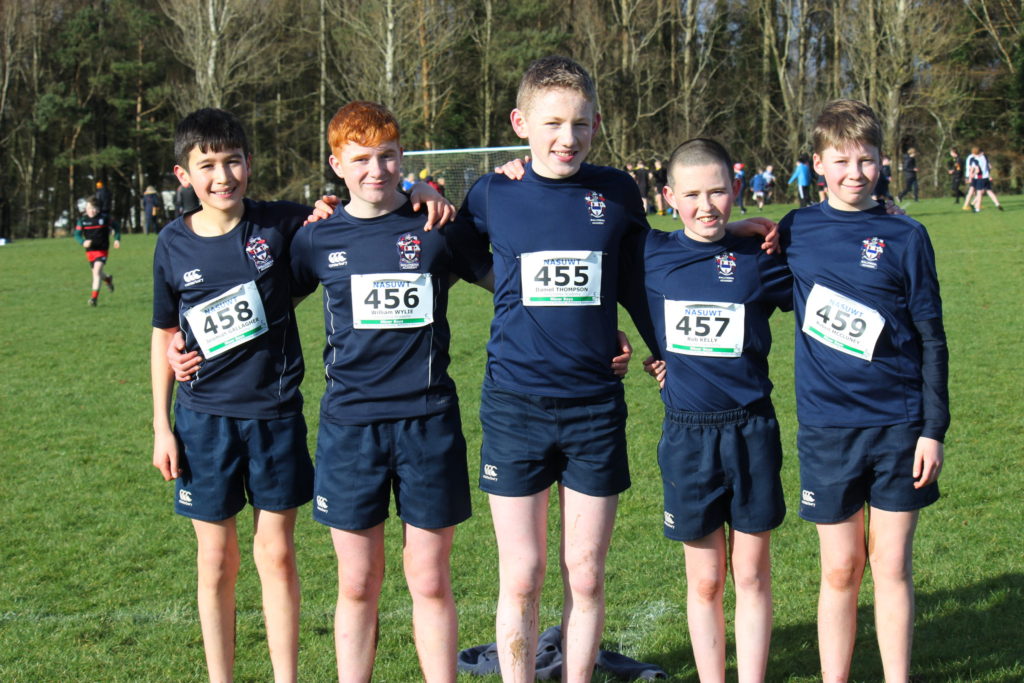 The 2022 Ulster Cross Country Championships took place on Wednesday 9th February at Belfast playing fields, Mallusk. Conditions were excellent overall, although the recent rain caused the course to become very muddy for the later races. Ten races took place, with Ballymena Academy being represented in 8 of the races.

The first race of the day was the Mini Girls race, where Cassidy O’Neill placed a very respectable 47th overall. Next up was the Mini Boys race, resulting in Daniel Johnston achieving an excellent 32nd overall, and Harry Livingston 62nd.

In the Minor Girls race we had a full team of 6 competitors. This was undoubtedly the most exciting race of the day, where just a few points pushed the team out of the medals, coming 4th in the team race. The girls ran an excellent tactical race throughout, getting into the front end of the race early and holding on through the later stages. From the start Katie Hilditch was right at the front, closely followed by Anna Humphreys. They battled through with the best in Ulster, achieving excellent 12th and 24th places respectively. The excitement continued, however, as Bella Morrow (47th), Isabella Gregg (49th), Emma Harrison (54th) and Chloe Wylie (90th) pushed hard in the latter stages, gaining vital points which saw the team achieve fourth position.
Katie’s outstanding performance gained her a place at the All Ireland’s in March.

The Minor Boys team were 10th overall, with Daniel Thompson leading the team home, crossing the line in a very respectable 31st position. He was followed by Billy Wylie, Jeremiah Gallagher, Rob Kelly and Robert McCluney. They were pushed back early in the race, undoubtedly due to inexperience, and found it difficult to recover and take positions further up the field, more akin to their potential.

Katie Gardiner achieved a very respectable 45th place in the Junior Girls race. Katie is one of our most consistent runners, and most definitely has the potential in the future to qualify for the All Ireland’s. She is continually improving and has a great attitude towards the hard work necessary for success.

Another ever improving talent is James Robinson, who, through consistent training, has performed well this year. He was mid field in the Junior Boys race. Fintan Steele had a superb race in the Intermediate Boys race. He took off fast with the top group of runners, maintaining the pace throughout and finishing in 14th place. This was enough to secure a place in the All Ireland’s next month.
Charlotte Thompson had a strong run in the Senior Girls race, crossing the line in 51st place. Charlotte has been training consistently throughout the year, and this is beginning to show in race results sheets. Another year should see this talented runner develop into a competitor who is tough enough to race against the best in her age group.

The All Ireland Cross Country Championships will be held this year in Belfast playing fields, Mallusk on 12th March, and we wish Katie and Fintan well for the competition. 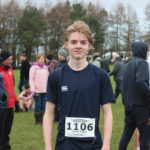 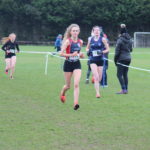 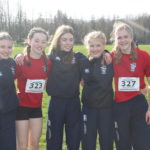 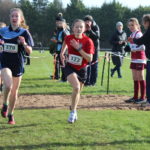 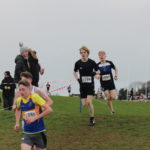 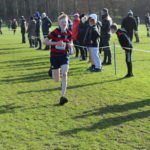 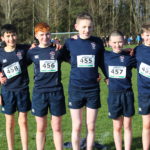