This year, for their A-level coursework project, the Ballymena Academy Sports Science class decided to organise an event called the ‘BA Twilight Run’ to raise money for Cancer Research UK.

The event was a 5K Fun Run around the school grounds with a ‘glow in the dark’ theme. There were activity zones to keep the participants entertained before and after the race which included dodgeball, penalty shoot-out and tug of war competitions, rowing and ultimate arm wrestle challenges and face painting. Runners were able to sample some well-earned food and refreshments afterwards courtesy of ‘Countrybite’ and ‘Jim’s Ices’.

The event took place on Monday 18th December and 226 pupils registered to take part. Over recent years the school has supported Cancer Research UK through various fundraising activities including the Talent Show. Participants had to raise a minimum of £10 to enter the event but each pupil had the option of raising more through sponsorship. This resulted in a total of £3505 being raised to support the fantastic work carried out by this charity.

The A Level event team would like to thank everyone who took part and all those who donated money to this worthwhile cause, including ‘DAC Running’ Magherafelt who donated a £30 voucher for the top fundraiser prize. 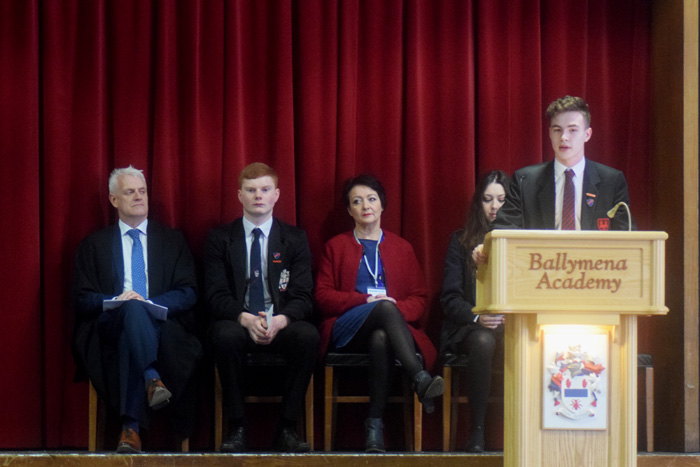 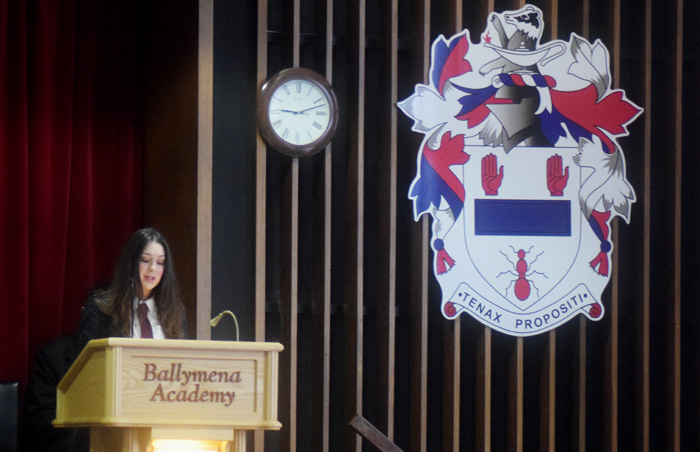 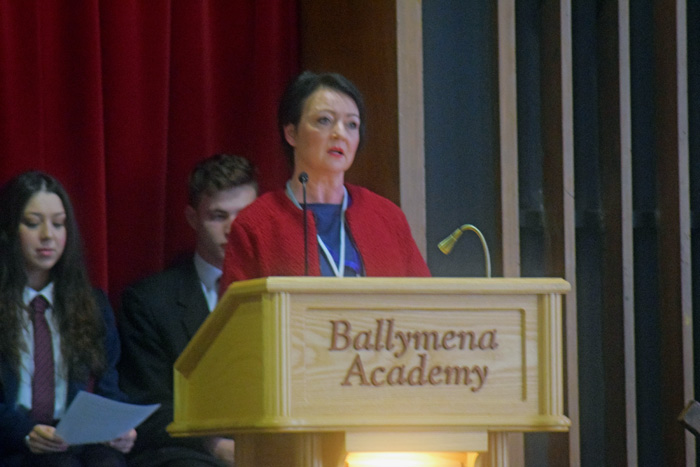