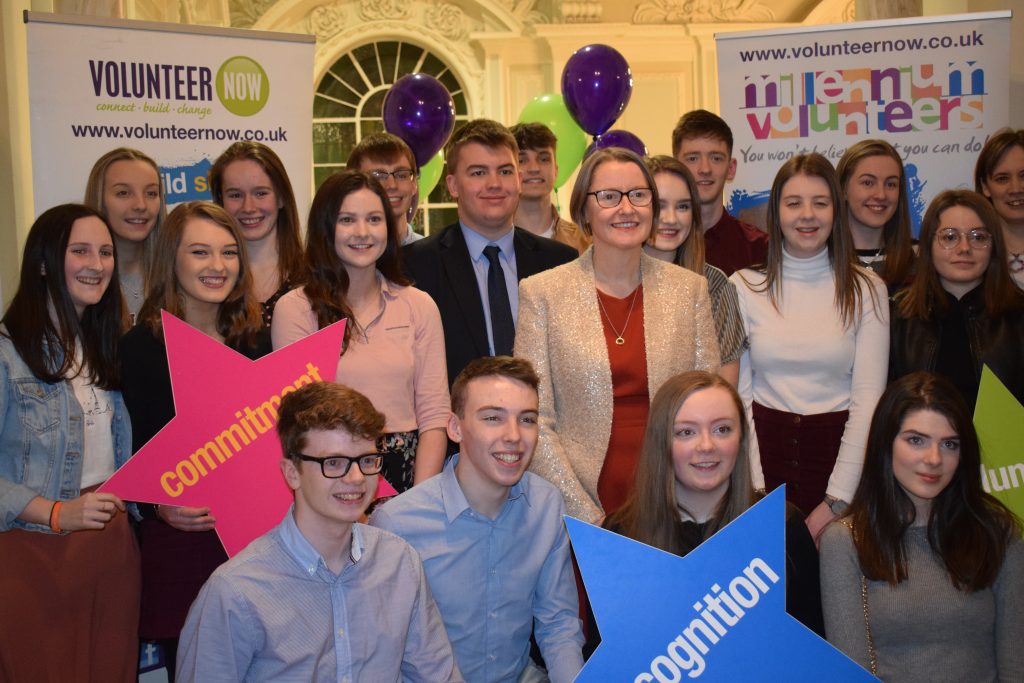 Compère for the evening was Lucia Mee, an #iwill ambassador, who has had three liver transplants and gone on to raise awareness of organ donation in Northern Ireland, founding the Live Loudly Donate Proudly campaign.

Cathy Galway from the Department of Education congratulated the young volunteers on their commitment to volunteering and highlighted its importance to the local community. She also spoke about the benefits, both educational and social, individual volunteers gain such as developing skills and making new friends.

Guest speaker Anthony Bennett from ‘Anthony Inspires’ shared his story of suffering multiple life threatening infections and how he recovered to go on to encourage others to get involved in teamwork and fundraising. He shared his keys to moving forward and being successful: the importance of motivation, moving forward bit by bit, overcoming fear and teamwork.

213 young people from all over Northern Ireland were then presented with their gold certificates and had photographs taken with Volunteer Now’s CEO Denise Hayward or guest speaker Anthony Bennett. 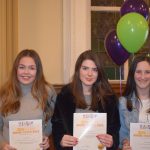 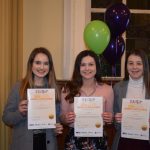 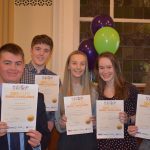