26th Nov 2019
The Ballymena Academy Junior CU Weekend is always a real highlight of the year. Click the link to read more! 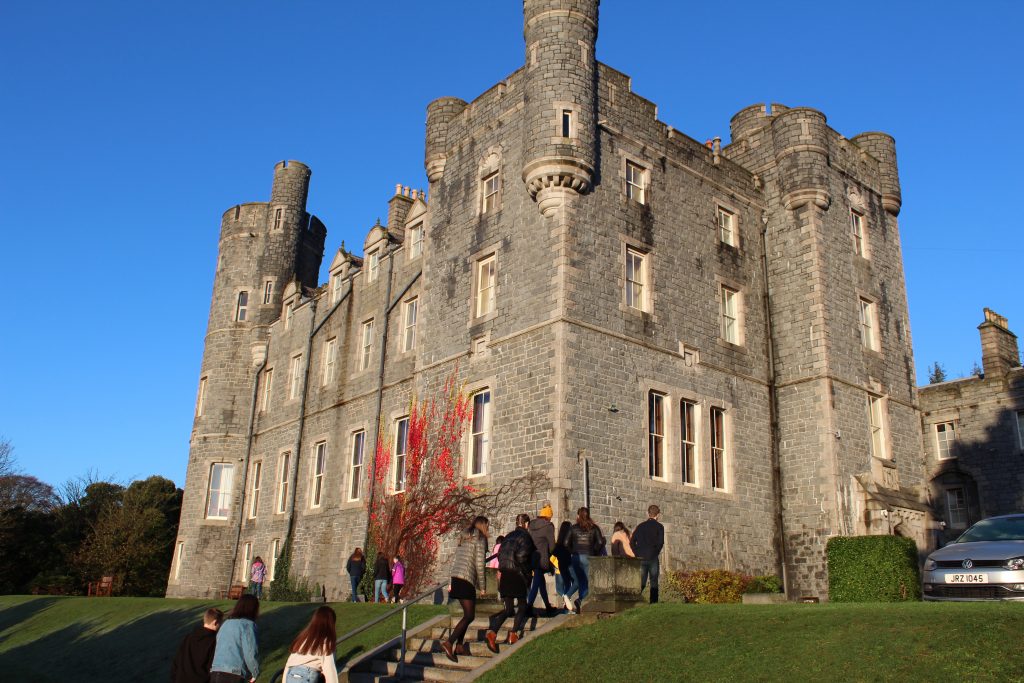 BA JrCU went for their annual weekend to Castlewellan at the start of November. It was an action-packed time despite the torrential rain on the Saturday. Thankfully the castle is big enough to allow pupils to run off a bit of steam even if they couldn’t make it outside. Friday night started with a supper of hotdogs and then our speaker, Stephen McGall, gave the first of his four talks on The Kings of the Old Testament, when he focused on King Saul (a good king turned bad). Mr Quiztie’s Christian Union Quiz came next, courtesy of Mr Christie who could not join us this year, but ably compered by Adam & Jack, who revealed another side to themselves (along with a snazzy pair of socks and bowties!)

Saturday brought the rain, so after our Quiet Time and second time of worship, with a focus on King Jeroboam (a bad king who was a bad influence), we did rotation games and then Adam & Jack finished off the last few rounds of the quiz, before some of our fabulous bunch of senior helpers dressed up as Smarties and hid around the castle. In the evening, after our third talk – this time King Manasseh – a bad king turned good) the junior pupils turned detective to solve a murder mystery by interviewing the prime suspects (who were all fairytale characters!) before getting Maud’s ice cream for supper.

On Sunday, the early risers among us took advantage of the dry but cold weather and made the most of the opportunity to have a service outside, just after dawn. We had a marvellous backdrop of snow-covered mountains before heading back inside for breakfast, Quiet Time and then a time of worship where we learned about King Josiah (a good king and God’s Word). This service also included a time of reflection and remembrance. Before lunch we headed down to the lake, where we had to “Find Wally”, since the other half of our senior helper team had dressed up and hidden in the Forest Park between the castle and the lake! Then after a delicious lunch it was time for home and a chance to rest and recover before another school week would start. 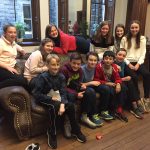 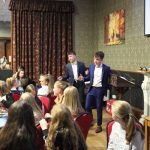 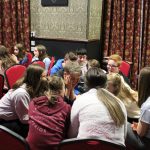 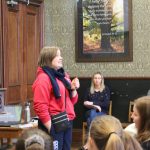 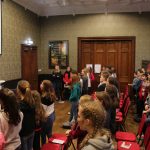 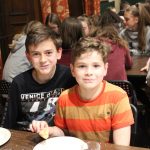 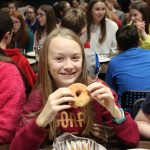 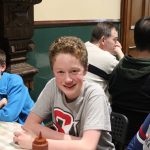 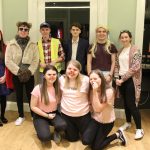 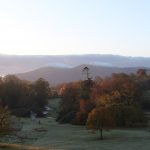 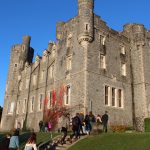 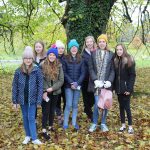 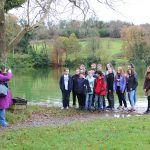 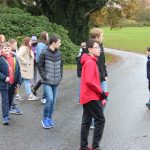 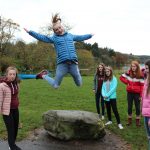 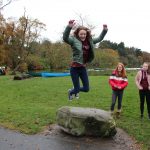 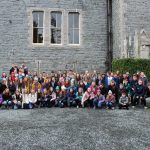 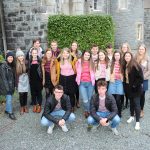 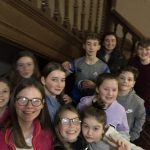 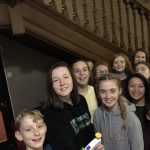 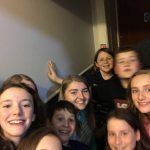 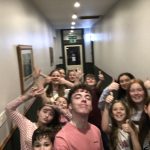 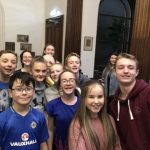 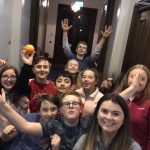