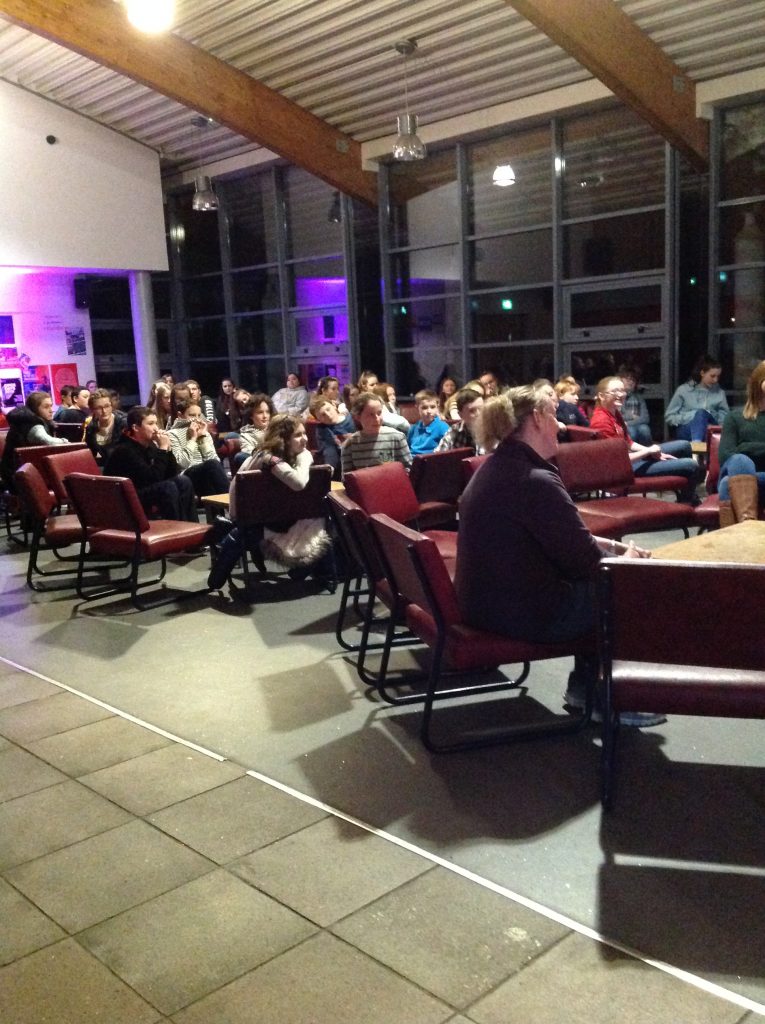 Pupils, senior helpers & staff from our JrCU were joined by pupils and staff from other Junior Scripture Unions in the Ballymena area, namely Cambridge House Grammar School, Slemish College and Cullybackey College.

Miss Davis welcomed everyone & opened in prayer, while Caleb, Chloe & Adam led a time of worship. Evie Millar, a pupil from Year 8, did a fantastic job of sharing a touching testimony with everyone, before the junior pupils split into teams to compete in minute to win it challenges, organised by Katie, Cara and Mrs Wilson and led by our fabulous team of senior helpers. As the photos show, a lot of fun was had by all, before the teams retired to the rec floor for some much needed refreshments, kindly donated by staff & seniors, and served by Mr Turtle and Mrs Liggat.

Nicole then interviewed our 3 guest speakers, Mrs Liggat and Caleb from Ballymena Academy & Mrs Judith Gordon from Slemish College, asking some quickfire questions & then asking them to share why God is important to them & how they have seen God work in their lives, before rounding off the evening with a final song & a closing prayer from Chloe.

We cannot say a big enough thank you to the team of staff and seniors who helped out in a myriad of ways to enable the junior pupils to have such a memorable night & also to Rachel Sheppard, the E3 worker, for lending her support during the evening. 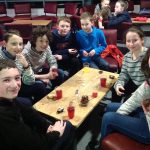 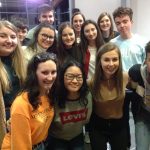