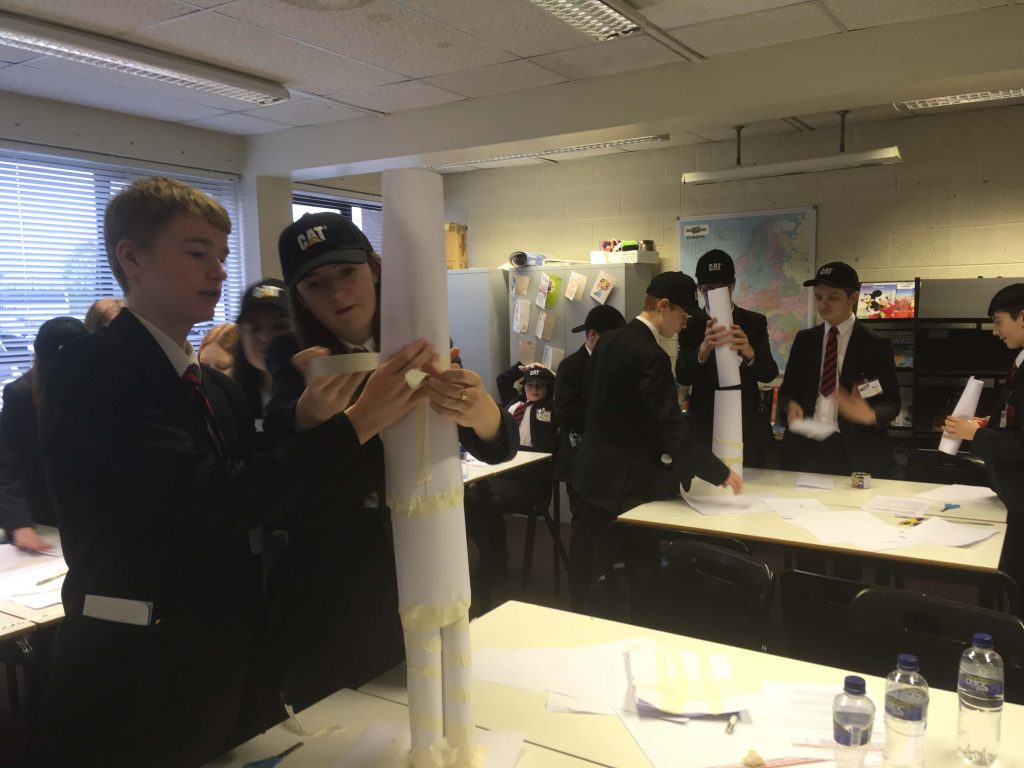 There were three strands to the day’s activities:

The first was a career experience fair, showcasing local businesses- this provided pupils with an opportunity to physically experience careers in areas including drone cameras, virtual welding, green racing cars and a full scale bus.

The second of the activities was an interactive workshop run by Sentinus, which brought the STEM subjects to life. The pupils planned and completed a building task requiring them to work as part of a team to build a supporting structure which was as tall as possible and able to bear weight.

The day finished off with a tour of the NRC facilities and talks with local engineering companies including Wrightbus, Caterpillar, GES, Welding, Terex/McAuley, CNC Robotics to name but a few.

In addition, throughout the day our pupils experienced case study videos featuring some young people employed in local companies and now the pupils have an opportunity to enter a competition to win a place at the prestigious Dr Brian Cox Science Summer School in London in 2019.

A good day was had by all. A big thanks to the Mid and East Antrim Manufacturing Task Force team, local companies, Sentinus and the staff at NRC for organising the event. 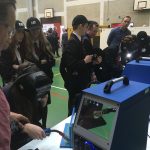