You may have noticed the snow pile beside the bicycle shed. It first appeared mid-December, after Farmer Dickey cleared the car park and drives. But then it stayed intact until 21st March, which is a bit of a record for a localised snow pile.

As a result, the television crew responsible for Sir David Attenborough’s Frozen Planet made a documentary featuring the gradual demise of our snow pile, with a voiceover from Sir David himself. The documentary, entitled “Frozen Academy”, will be broadcast on BBC2 at 9:00pm tonight, 01/04/2018. 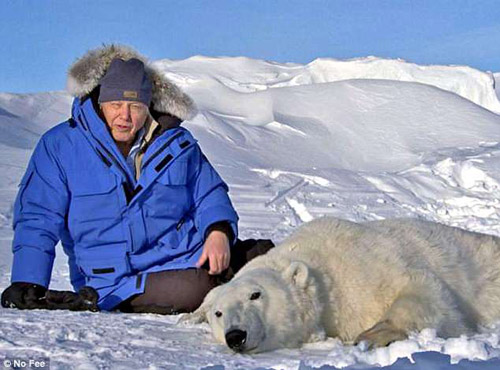