13th Aug 2020
Ballymena Academy is delighted to report upon the success attained by pupils of the school following the publication of ‘AS’ and ‘A’ Level results today, with the outcomes amongst the best ever achieved in the Academy’s long history. 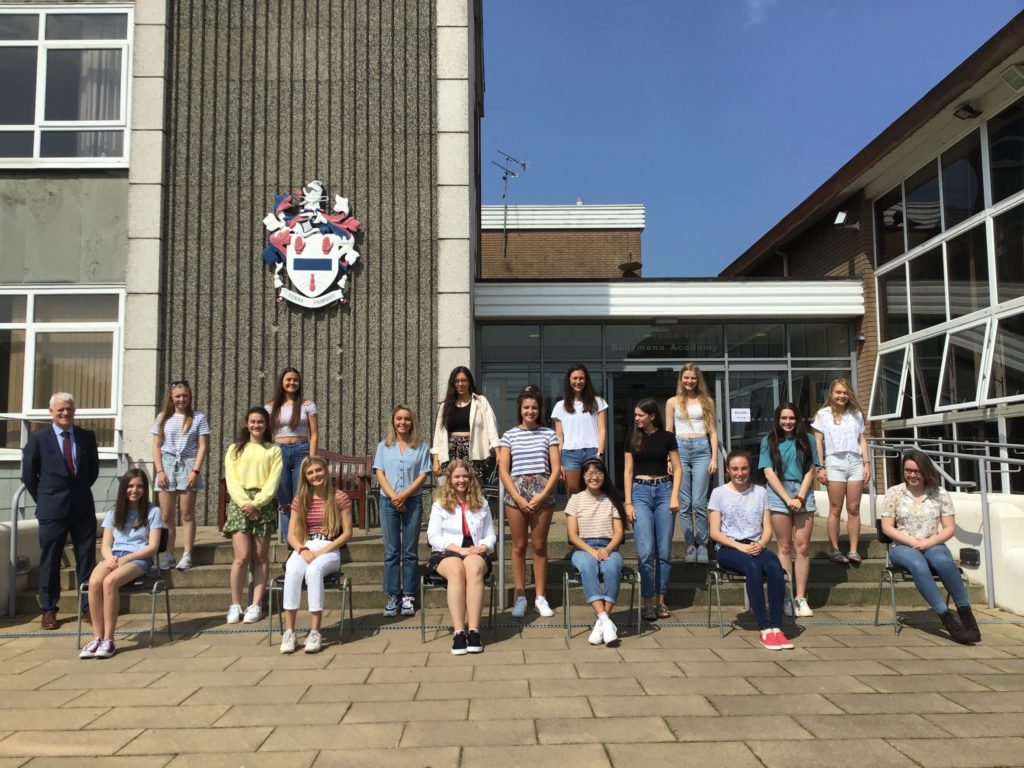 Ballymena Academy is delighted to report upon the success attained by pupils of the school following the publication of ‘AS’ and ‘A’ Level results today, with the outcomes amongst the best ever achieved in the Academy’s long history.

The Principal, Stephen Black, said, “We are delighted that the potential of the vast majority of our pupils, which commenced the academic year on the back of excellent ‘AS’ results last summer, was vindicated by the awarding process”. This had resulted in 87% of the year group achieving 3 or more passes at grades A* – C. This is a record figure for the Academy and one which is even more commendable given the exceptionally high stay-on rate from Year 13 to Year 14 – a statistic which has been recognised and applauded by the Education Training Inspectorate. It is very pleasing that, even at the provisional stage, over half of the grades obtained were at grade A or above, and that all ‘A’ Level examination results were pass grades.

Mr. Black added that above all else, and given the unique challenges which the pupils had to face, this was a day for celebration. He congratulated all the young people on their achievements; thanked parents for the considerable part which they had played in supporting such success over the past seven years and applauded the school’s teaching and support staff, without whose expertise, commitment and willingness to go the extra mile, these excellent outcomes could not have been achieved.

While the results are pleasing in themselves, more importantly they are permitting the young people to gain entry to their chosen pathways on the next stage of their education. Once again, young people have gained access to a wide range of courses with many attaining much sought after places at the U.K.’s leading universities.

Despite this, Mr. Black expressed some concern about a number of anomalies as a result of Exam Board standardisation processes which adjusted some grades below what would have been expected. The Academy staff are working hard to support and act on the behalf of pupils in this position.

Our focus at this time is always on helping young people, through our post-results service, and the exceptional circumstances of this year make that approach even more valuable at this time.

Top achievers at ‘A’ level were as follows:- 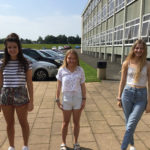 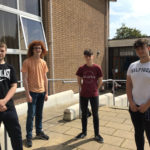 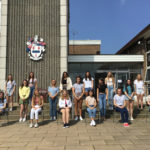 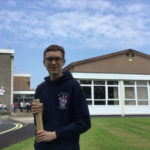 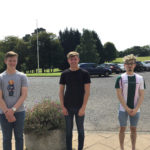 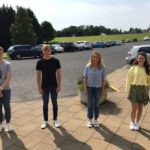 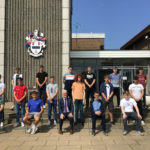