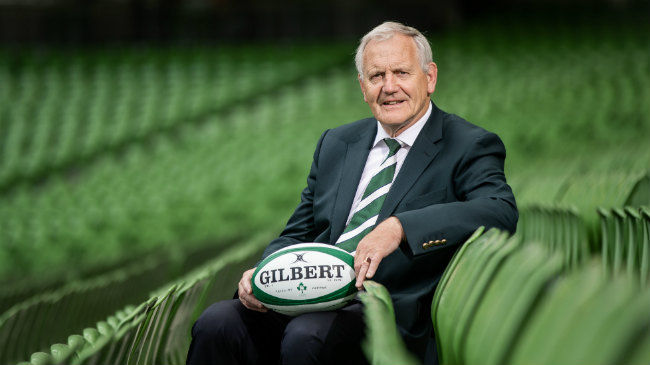 Ian McIlrath, the former Ireland centre, was elected the 131st President of the Irish Rugby Football Union at their annual Council Meeting in the Aviva Stadium on Friday evening.

Ian was a pupil at Ballymena Academy from 1957 to 1964, during which time he captained the 1st XV and played for Ulster Schools. In 1974 he returned to school as Head of the PE Department before being appointed Principal of the Preparatory Department. In 1989 he was appointed Principal of Buick Memorial Primary School, where he remained until retirement in 2006.

He was Guest of Honour at our 2015 Prize Distribution, has served on the Board of Governors as a Department of Education representative and is a former President of the Old Pupils’ Association.

Ian played for Ulster between 1970 and 1978 and won five International Caps for Ireland; his first Cap coming on 17th January 1976, playing against Australia and included one on tour against the New Zealand All Blacks. 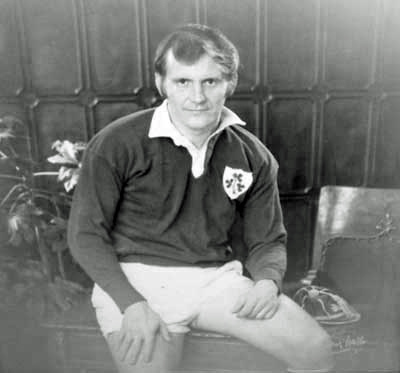 He was President of Ballymena RFC from 2000 to 2008 and is the second former pupil of Ballymena Academy to hold the highest office in Irish Rugby, following in the footsteps of Dr Syd Millar in the 1995-96 season.