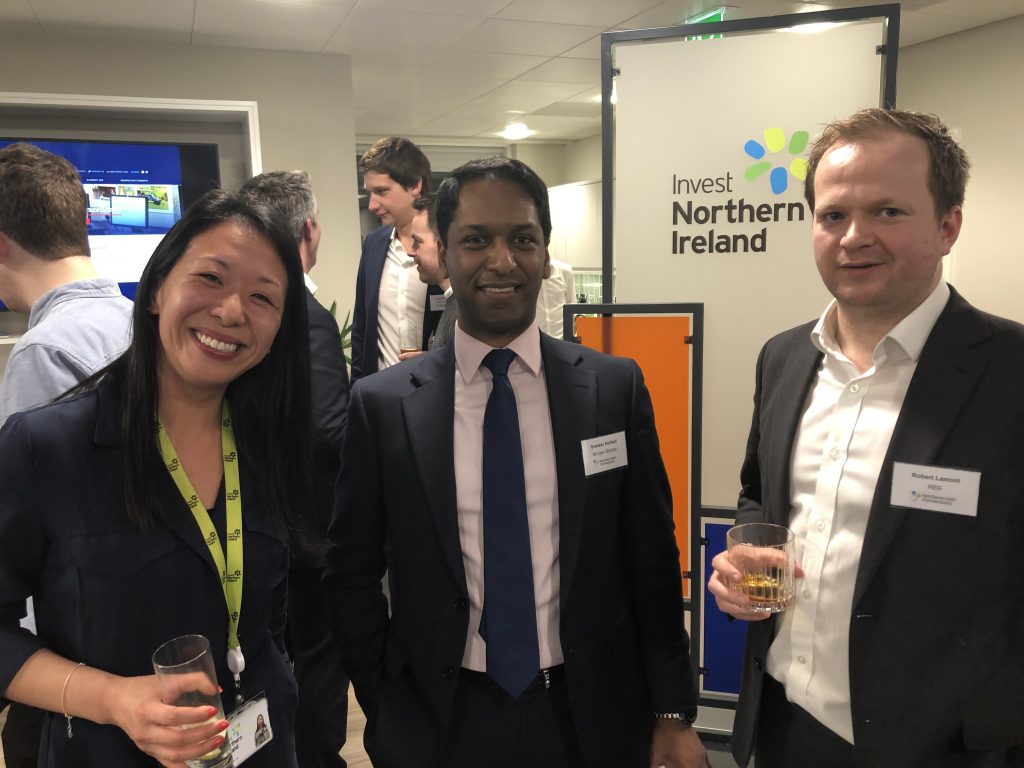 On Thursday 5th March InvestNI London Hub hosted a Ballymena Academy networking event. It was fantastic to see such a great turnout of past pupils re-connecting with the school. There was plenty of laughter as we reminisced and shared stories of our experiences in Ballymena Academy.

The school is incredibly thankful for the support of its alumni and their enthusiasm for helping in the future development of the Academy.

Many thanks also to InvestNI for their superb hosting. 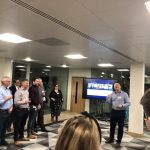 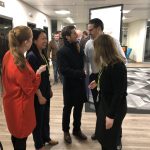 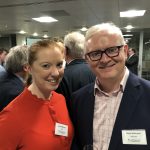 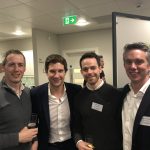 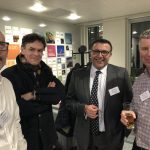 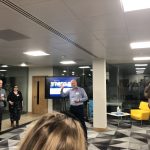 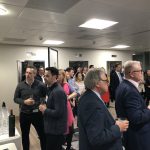 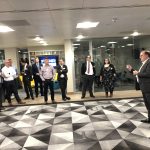 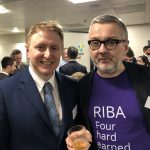 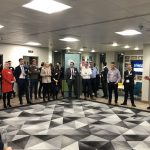 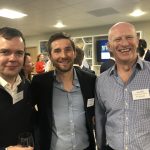 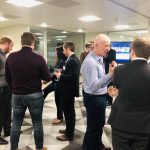 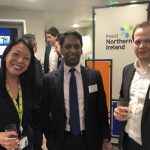 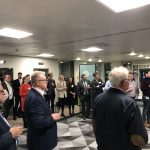 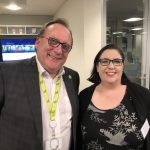 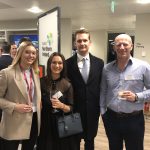 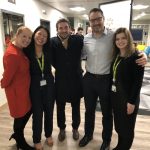 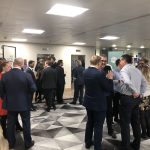 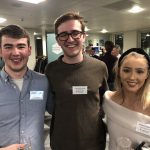