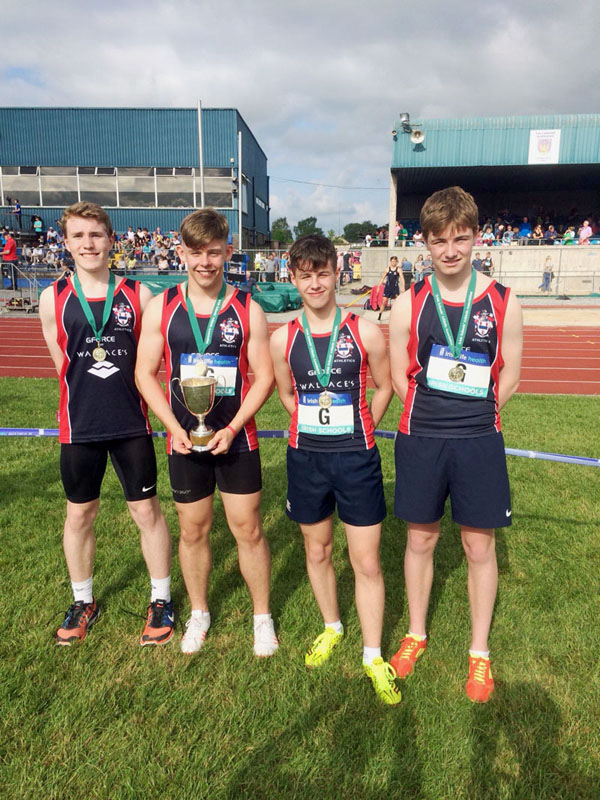 Katie Agnew came 6th in the intermediate girls 1500m with a time of 4.57minutes.

This meant that the schools overall medal tally consisted of:

Well done to all who took part.

Since going to press with the above we have learnt that,

June. Many congratulations to each and we wish them well. 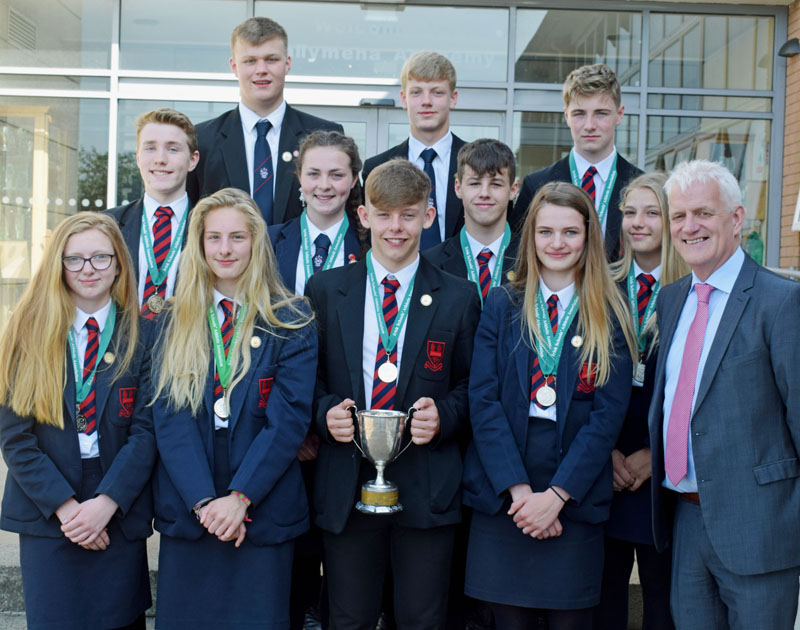 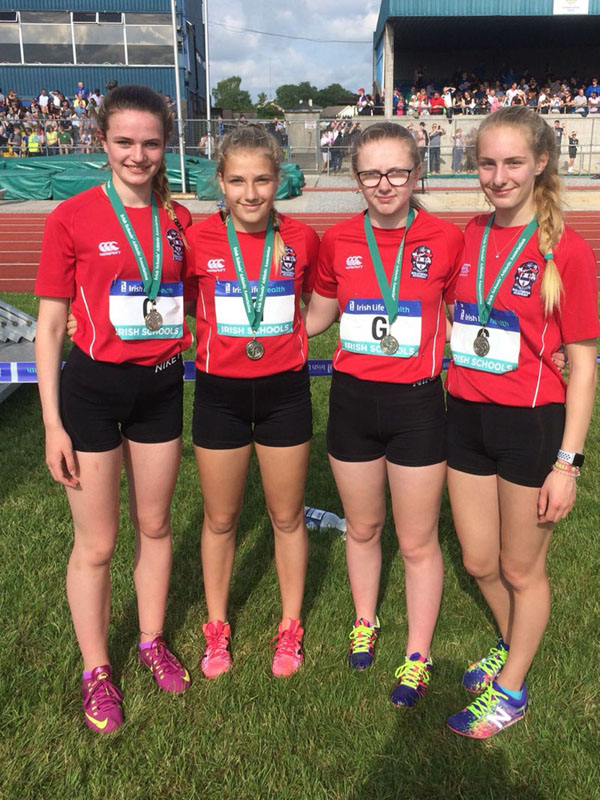 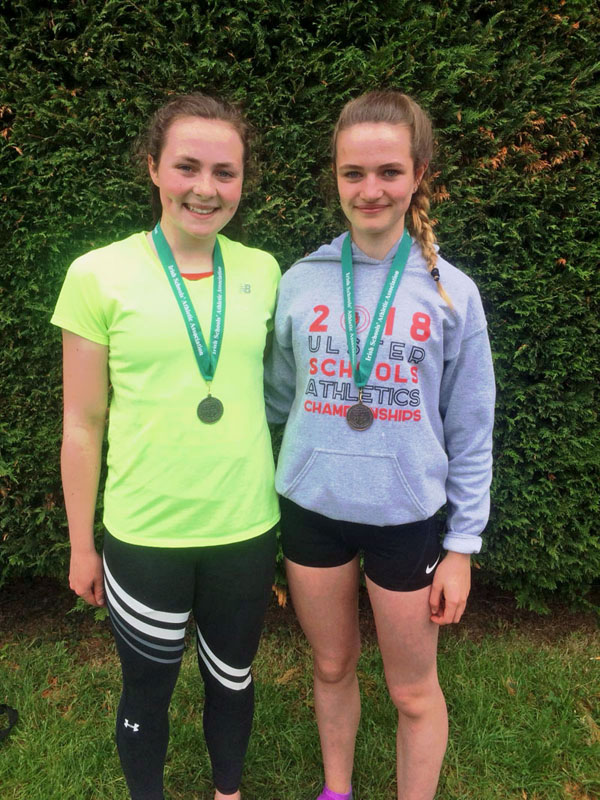 Mr. Johnston, who was in Tullyamore, praised all the athletes for their outstanding effort. He commented that they had done really well, considering that many were competing against athletes at least one year older. He underlined that a good foundation had been laid for next year.

He also thanked all the parents and friends who had travelled to Tullamore for their tremendous support and encouragement.

Report and photographs thanks to Mr. Johnston