Netball is offered to all girls in Years 8-12 at Ballymena Academy. 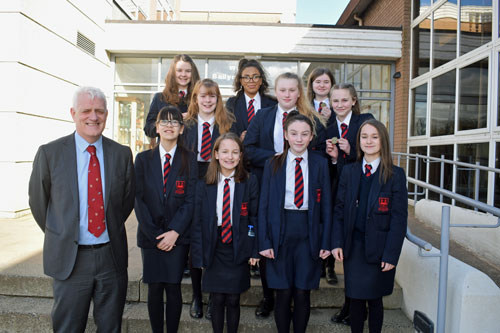 Practices are arranged to enable all girls to play both hockey and netball.

ANNUAL REPORT 2018-19
Years 8, 9 and 10 age groups each had two teams competing in either the Ballymena League or NEBSSA League Competitions. The Year 9 and Year 10 teams also played in the Northern Ireland Netball League and Cup Competitions.

Years 8, 9 and 10 teams won the Ballymena League and NEBSSA League, with the Year 11/12 team winning the Ballymena League and finishing runners-up in the NEBSSA League. The Year 8 ‘A’ team added the NEBSSA Year 8 Tournament to their haul of trophies and were unbeaten throughout the season. The Year 9 team won the Northern Ireland Netball Plate Competition and the Year 10’s lost narrowly in the Semi-Final of the Premier Cup Competition. 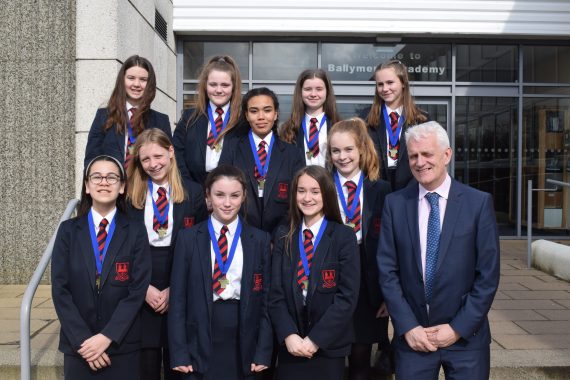 Year 9 Netball team clinch victory in what was a tightly contested cup final against Lurgan College. 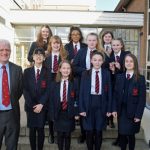 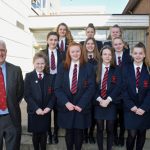 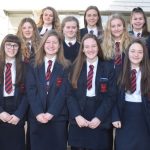