Hockey is available to all girls in Years 8-14. 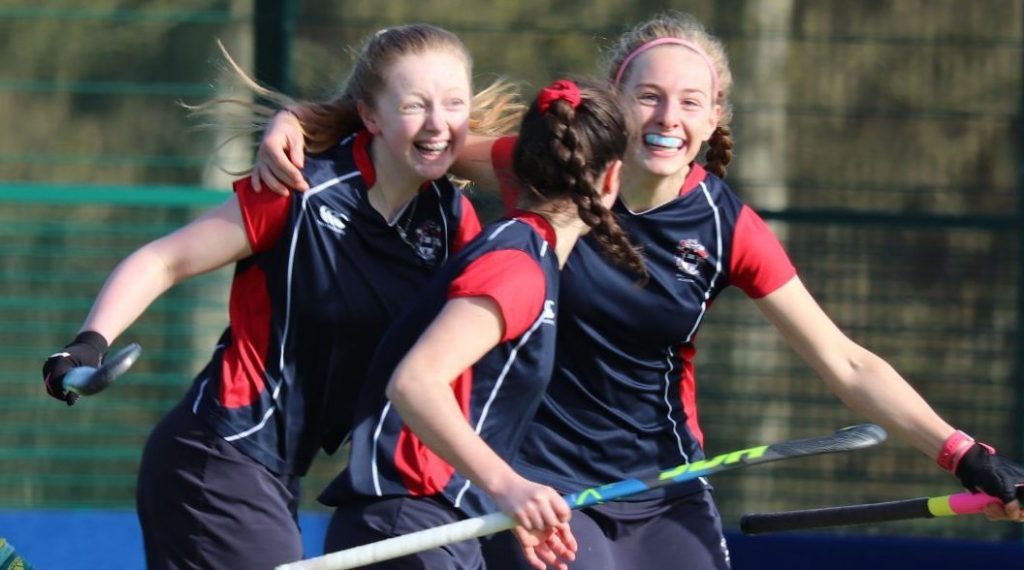 Practices are as follows: 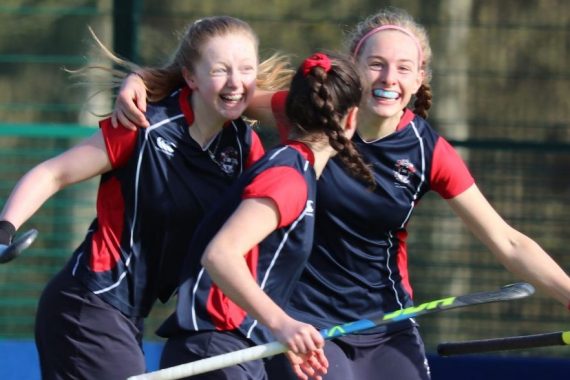 Photographs of Saturday's home game for the U14A XI v Rainey Endowed School U14A XI which saw the visitors win by two goals to one. 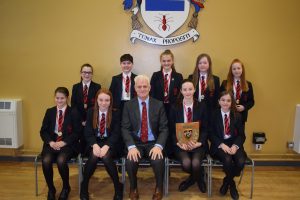 Monday morning's Assembly gave an opportunity to celebrate some Year 8 sporting success from this month. 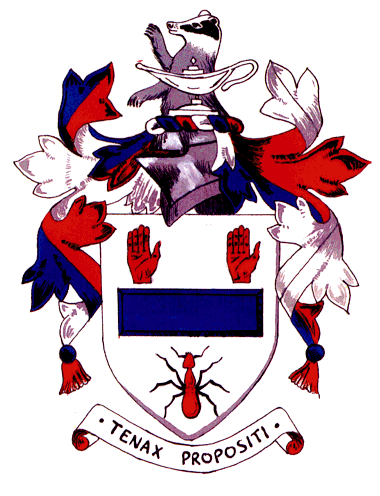 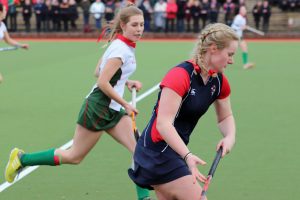 Runners-up in Derry and Antrim League

Reached the Quarter-Final of the Gibson Cup

Anna and Katie recently competed in the UK School Games held at Loughborough University where they
played for the Ulster U18 team that won the Gold medal. The team was captained by Anna. Holly played in a series of matches against the USA as part of the Irish U21 team.