Back to Clubs & Societies

Public Speaking Competitions occur at various times of the year and are for specific age groups according to each individual Competition.

The Edgar Graham Memorial Competition takes place in the debating chamber in Stormont each year and is held in memory of Edgar Graham, a past pupil of our school.

Opportunities also exist to read at the annual carol services held in St Patrick’s Church and in school. 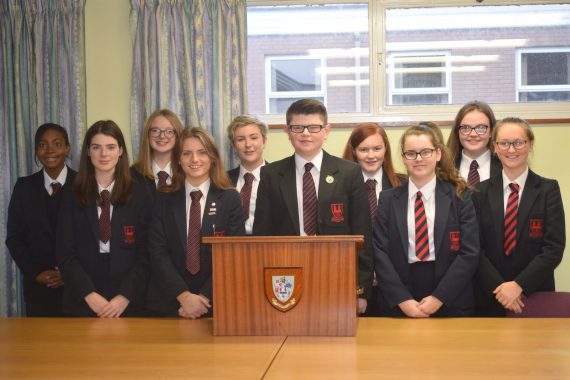 The Queenie Mc Mullan Public Speaking Competition was held in the boardroom on Thursday 4th October. 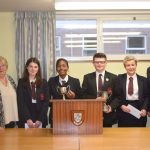 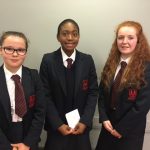 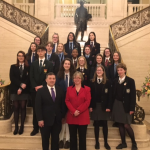