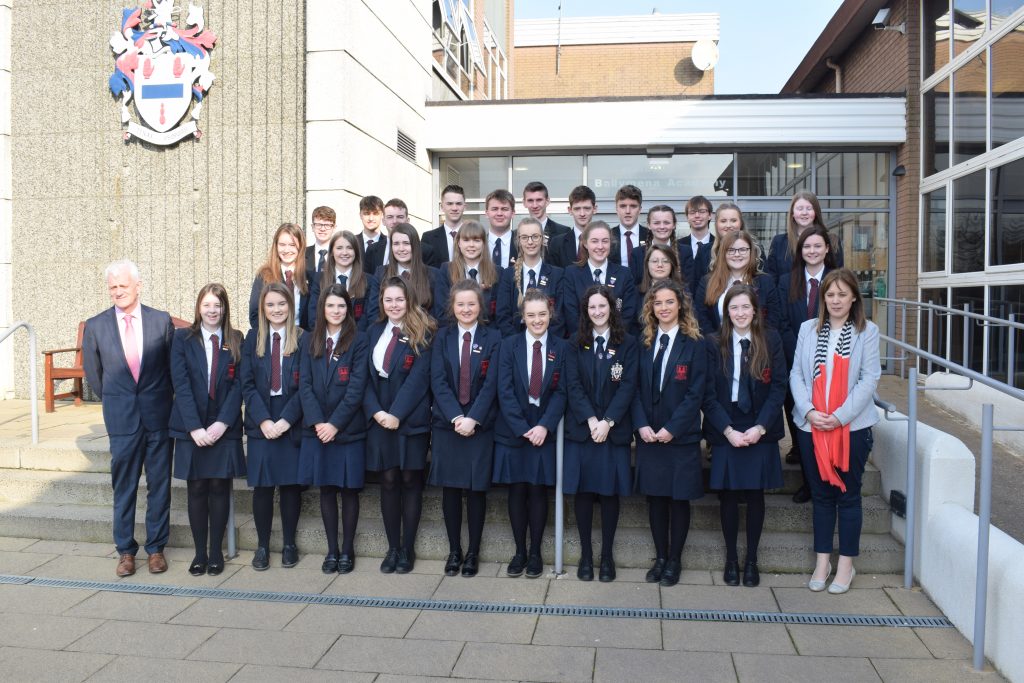 8th Apr 2019
73 pupils in Years 13-14 were presented with their Millennium Volunteers Awards this morning in assembly. 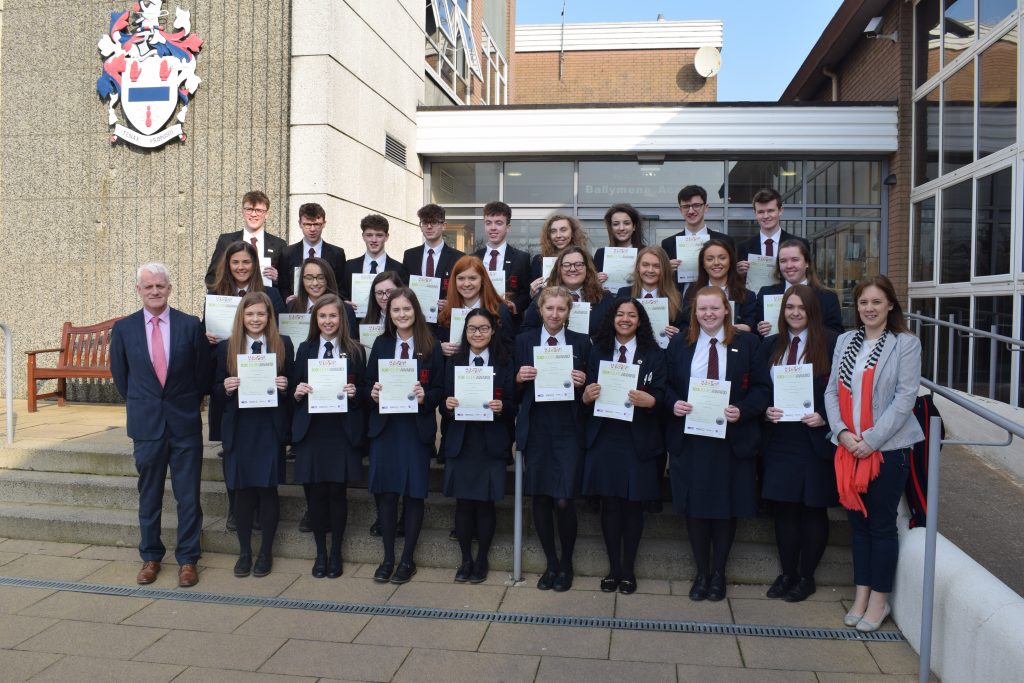 73 pupils in Years 13-14 were presented with their Millennium Volunteers Awards this morning in assembly. Between them these pupils have carried out over 9500 hours of volunteering in school, their local community and further afield over the past two years. Pupils were commended on their selfless attitudes and the benefits, through volunteering, of developing skills, making new friends, gaining confidence and improving their well-being were highlighted. Pupils were encouraged to get involved in volunteering over the summer and see how they could help improve their community and themselves.

We would like to congratulate the following pupils for their volunteering efforts. 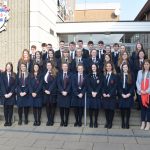 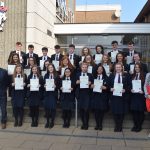